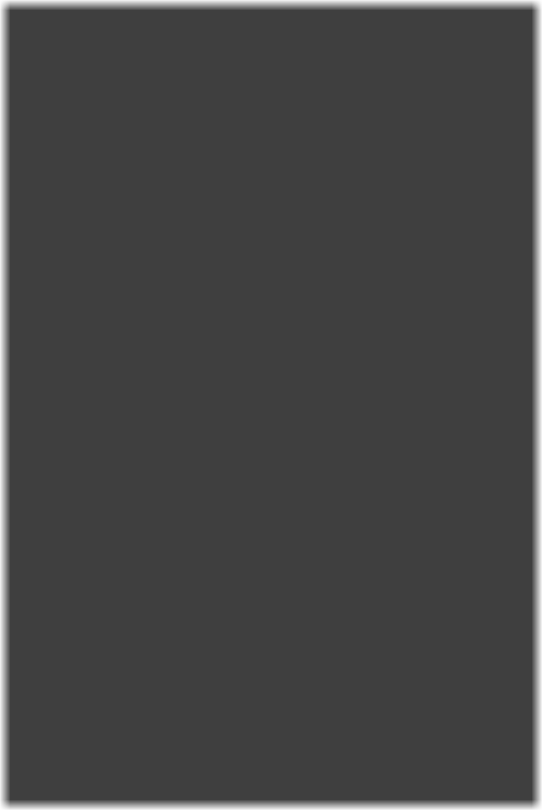 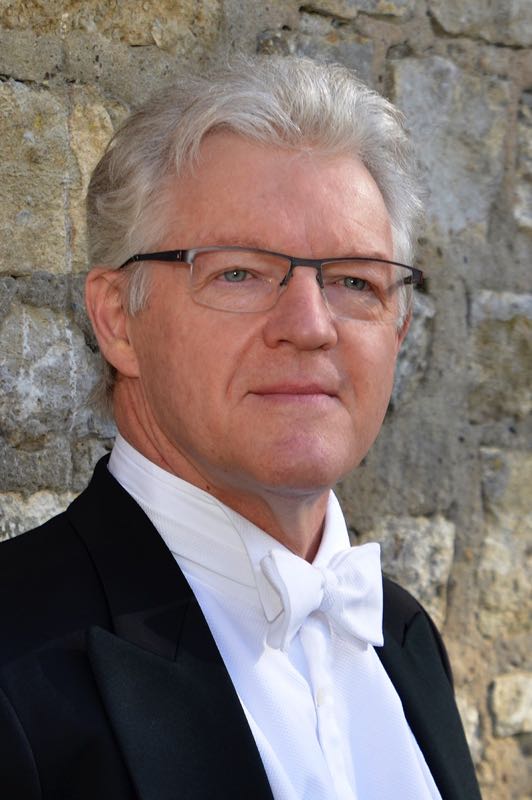 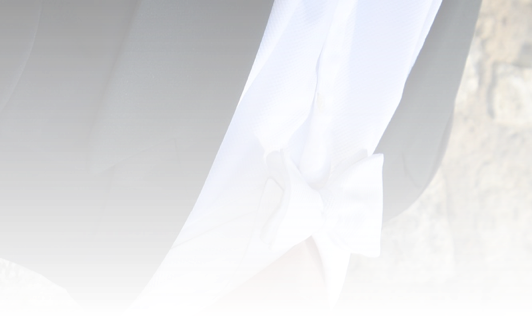 Since 1988 Wolfgang Kurz has been lecturer of conducting at the Würzburg Music Academy. In addition, he was a teacher in the Frankfurt/Main Music Academy from 1992 to 1993. Wolfgang Kurz received several invitations as a visiting Professor for conducting through the European ERASMUS (European Community Action Scheme for the Mobility of University Students) Programme which included giving masterclasses in Porto (Portugal), Salamanca (Spain), and Monopoli (Italy).

Beside his many duties as guest conductor of various orchestras, he also performs as a Lied accompanist.